The major theme of this blog is “getting my shit together,” and Pinterest Fantasy Fridays will serve as a reminder, I suppose, of the things and life you want when your shit is actually together. One of the major signs to me that “I am an adult and everything is under control” would be to own my own home. My major house fantasy has always been a cottage. I bought this book in middle school, and one of my major destressers is to pull it out and imagine I live in one of those perfect and adorable homes. 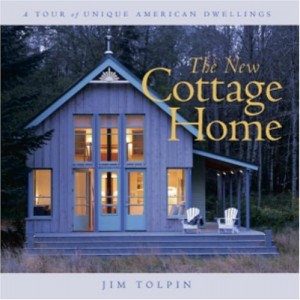 Now my Pinterest board serves the same purpose. Here are my top fantasy houses:

This house recently sold for 2,998,000 CAD (around 2,200,000 USD), but Vancouver is the most expensive city in North America for real estate, beating even Silicon Valley. So I’m going to let myself be comforted by the fact that it’d be way more affordable elsewhere, even with its awesome hidden rooftop deck: 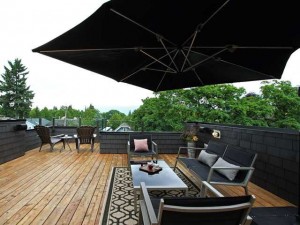 I love how it’s cottagey without being too old-fashioned, and the black color is a daring choice that makes the house stand out. 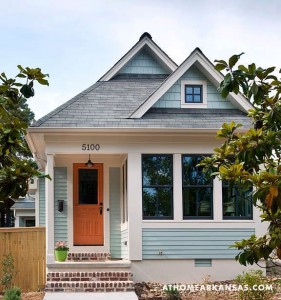 This house probably gets repinned from my board at least five times a day, and it was Hooked on Houses’ most popular house of 2015. It’s easy to see why. The house is cute as hell. It has great touches, too, like the wallpaper in the ceiling in the entryway. You can watch a video tour:

I think I would actually want something a little bigger–I want room for an office and future children–but this house is perfect for one or two people.

3. Bigger on the Inside 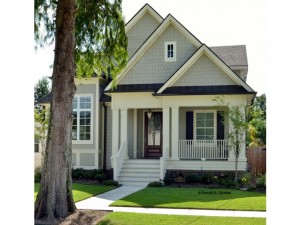 Like the other houses in this post, this Craftsman-inspired house straddles the line between traditional and modern. You can go either way with how you’d decorate it. Unlike the last house, I think it has just a little too much space. I don’t believe that kids’ bedrooms should have their own bathrooms, and the kitchen is absolutely humongous. But with a few tweaks, it’d be my dream house.